The author of numerous books, Henner Hess teaches criminology at the University of Frankfurt in Germany. 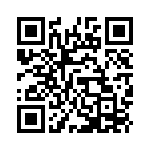