Rene Lemarchand is Professor Emeritus of Political Science at the University of Florida. 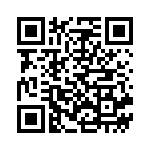