THE LONDON MONSTER: A Sanguinary Tale

Jan Bondeson is the author of A Cabinet of Medical Curiosities and The Feejee Mermaid and Other Essays in Natural and Unnatural History. He lives and works in Wales. 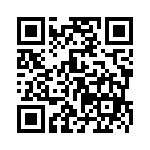