JAMES S. OLSON is Distinguished Professor of History at Sam Houston State University, where he has taught since 1972. He is the author of more than 20 books on U.S. and world history. With Robert Shadle, he edited Historical Dictionary of the British Empire (Greenwood, 1996). 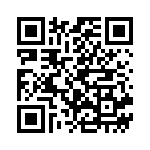