William McAllen Green (1897-1979) was Professor of Latin at the University of California, Berkeley. 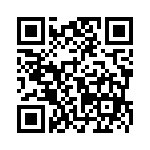