Keith Walker has edited editions of the poems of John Wilmot, Earl of Rochester, and Andrew Marvell. 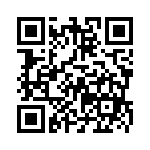