William Smith is assistant professor in the Department of Government and Public Administration at the Chinese University of Hong Kong. 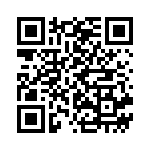