Mark L. McPherran is Professor of Philosophy at the University of Maine at Farmington. 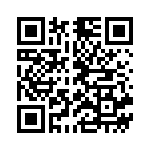