Warren Buckland is Reader in Film Studies at Oxford Brookes University, UK. He is author of Directed by Steven Spielberg and The Cognitive Semiotics of Film, and co-author (with Thomas Elsaesser) of Studying Contemporary American Film. 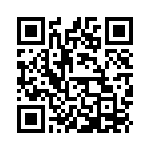