Frederick A. Dreyer is Associate Professor of History at the University of Western Ontario. He holds the Ph.D. degree from St. Andrews University, Scotland. He has contributed articles on Burke and British political history to various learned journals, including the Journal of Modern History and the English Historical Review. 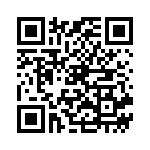